AUDI AG has started the second half of the year with higher sales than in July 2014. Despite forthcoming model changeovers and ongoing difficult conditions in some key markets, the four rings achieved slight sales growth of 1.4 percent in July, taking the total to around 146,100 units. While the Americas (+19.6%) again gathered pace as growth driver for Audi and deliveries continued to increase substantially in Western Europe (+6.1%), sales in the Asia-Pacific region (-9.2%) and Eastern Europe (-3.2%) remained below the prior-year levels. Around 1,048,450 customers worldwide have chosen an Audi since January, 3.5 percent more than one year earlier.

“Audi’s July sales in Europe and the Americas continued to make very good progress. In China, the market situation has remained challenging as expected, exacerbated by the stock market turmoil,” says Luca de Meo, Member of the Board of Management for Sales and Marketing at AUDI AG. “At the same time, we are preparing together with our Chinese dealers for model changeovers for many of our best-sellers in the market. During this transition, we remain committed to a healthy and sustainable business performance given intensified competition in the market.”

In the past month, Audi as the country’s leading premium brand sold 42,267 cars in China, 12.5 percent less than in July 2014. Cumulative sales since January total 316,120 units, which is on a par with the previous year (-0.3%). The very high sales level which Audi is achieving despite the current slower market becomes apparent when measured against its sales performance in recent years: in the first seven months, Audi already handed over more cars to Chinese customers than in the whole of 2011. In that year, the sales total after 12 months came to 313,036 units. Compared with July 2011, Audi’s lead over its core competitors in China’s premium market is today roughly twice as large. Among the next-biggest markets in the Asia-Pacific region, Australia in particular maintained growth at a double-digit rate in July (+14.7% to 1,760 cars). In Japan too (+13.8% to 2,115 cars), the four rings registered a clearly positive sales month.

Audi’s growth was even higher in the United States: up 20.8 percent to 17,654 cars in July. Strong demand for the brand’s SUVs was again the primary growth driver for Audi of America. Even before the U.S. launch of the new Q7 in the full-size category, the entire Q family combined was up 68 percent. From January through July, the sales figures for all Audi models in the United States rose 12.4 percent to 111,269 units delivered and passed the 100,000 mark after seven months for the first time. As in 2014, Audi is therefore growing at more than twice the pace of the U.S. market. Brazil remains the driving force behind the growth of the four rings in South America: the A3 Sedan and Q3 models, which are especially popular with Brazilian customers, were key contributors to July sales of 1,455 units in the market, an increase of 38.8 percent.

While the downward trend of Russia’s car market continued also for Audi in July (‑23.0% to 2,003 cars), the brand has further increased its customer base in Western Europe. For July, the deliveries total for the region’s top-selling premium brand shows a 6.1 percent gain to around 62,900 cars, taking the cumulative total for the period since January to 457,500 units sold, up 4.4 percent. Among the major Western European markets, the past month brought a very positive performance by Audi in Spain in particular (+22.8% to 4,201 cars) and Switzerland (+20.8% to 1,937 cars) as well as the Netherlands (+29.9% to 1,386 cars). The manufacturer also registered comfortably positive growth rates in France (+5.8% to 5,177 cars) and the United Kingdom (+8.2% to 12,818 cars). In the United Kingdom, traditionally the largest export market for the Audi TT, the new compact sports car had an especially big impact: approximately one-third of all Audi TT models sold in Europe in July went to Audi UK customers. 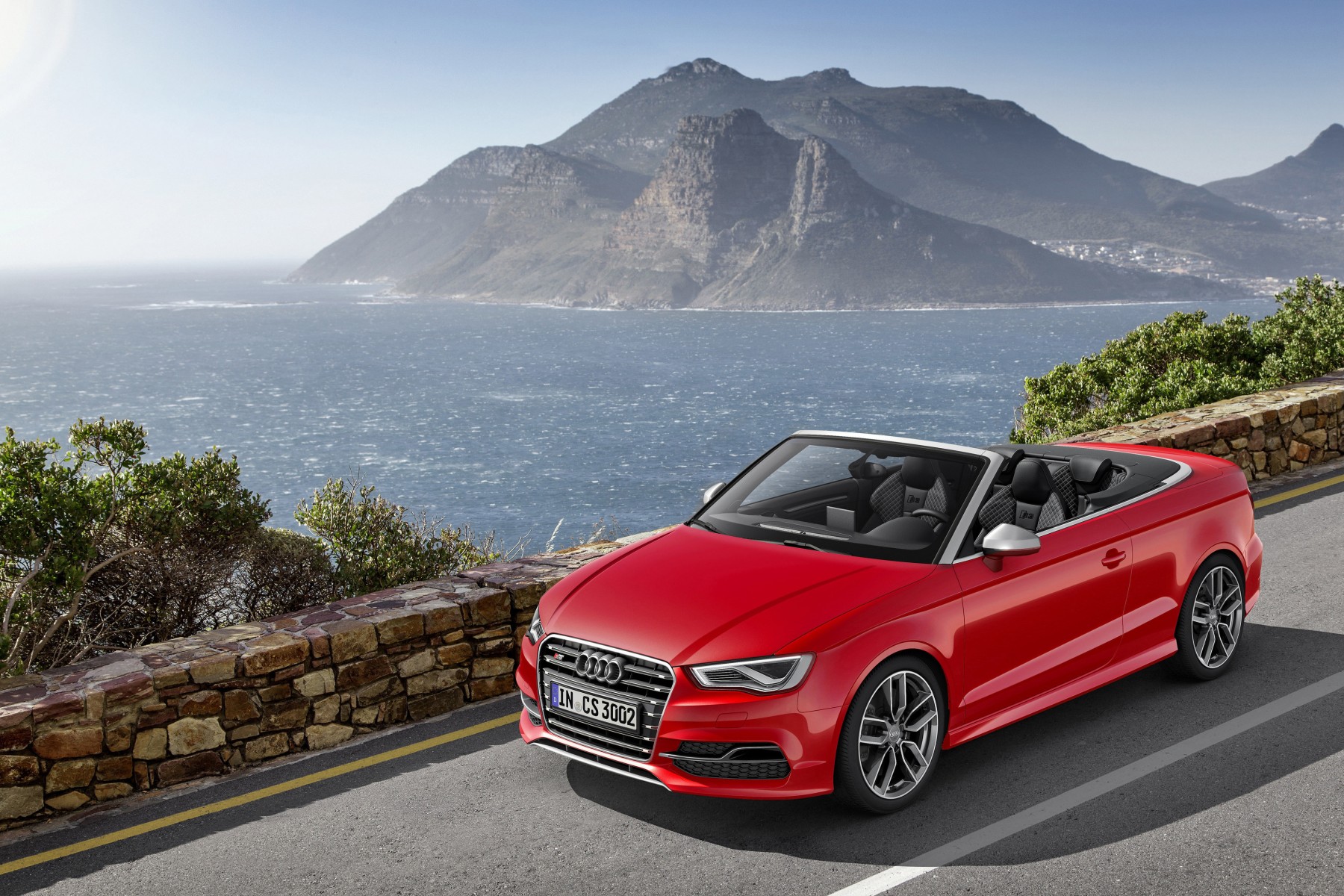